What is MLS Laser Therapy? 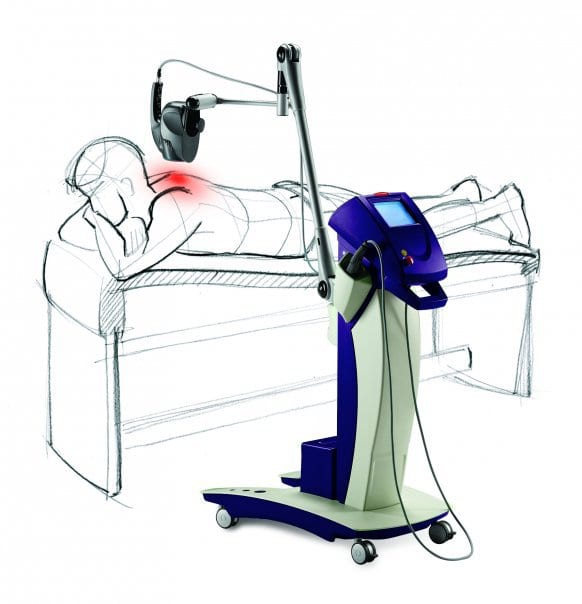 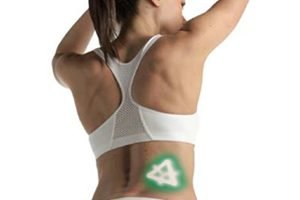 Laser therapy uses light to favor and accelerate the body’s natural healing processes. The laser beam is moved over the skin so that the light energy (photons) penetrates the tissue where it interacts with various molecules (chromophores) that cause different biological effects. It produces a photochemical, photothermal and photomechanical effect.

If you are tired of suffering from pain, inflammation or arthritis and want to return to the life you love faster, call us today at 585-670-0020.